Writing Footnotes In Chicago Style The Rules And Tips 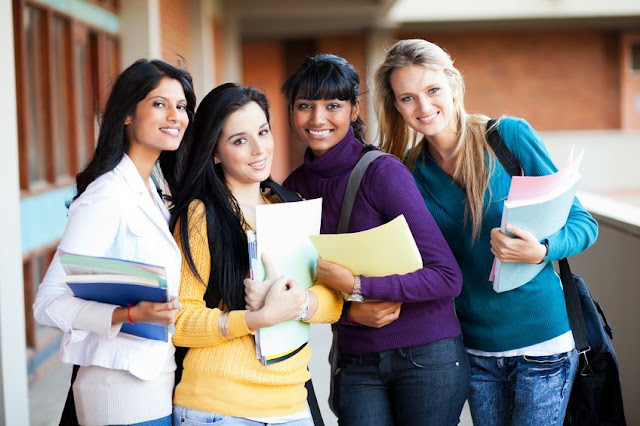 One of the main strategy that is used for the inclusion of the footnotes is that they are shortened and brief. It is the rule that the first footnote is the one that has the full information and compete information of the source. In the case of the subsequent notes, it has been seen that they are shuttered and briefed. Some of the main information that is included in the shortened footnotes include the last name of the author and the date that is always followed by a comma, the title of the work that needs to be shortened to almost four words that is mostly formatted in italics or marks, and lastly a page number that is followed the title of the source.

In most of the cases, it is seen that there is a need to insert multiple citations or footnotes for the same source. When there are two notes that are to be included for the same source, the abbreviation of ‘ibid; is to be used. Ibid needs to be written with a page number, a period, and a comma. When the note refers to the similar or the same source and reference, there is no need to mention the page number. It is important that the numbers that are used in the paper should match the references added.

There may be a possibility that there may be no author in the given source. In this case the information that has been not given on the page simply needs to be omitted and one should contribute with the footnote. in addition, a part of the work when needs to be added in the footnotes there is a need that relevant page number and the identifier must be included.
at March 08, 2018 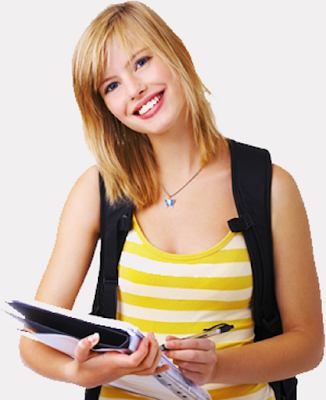